Looking for a part-time job?

Edument is starting a project where they in their consulting part want to increase their online communication. They are therefore looking for a content/marketing student who wants to help drive this part of Eduments communication of staff, projects and brand!


Skicka ansökan till/ Send application to: 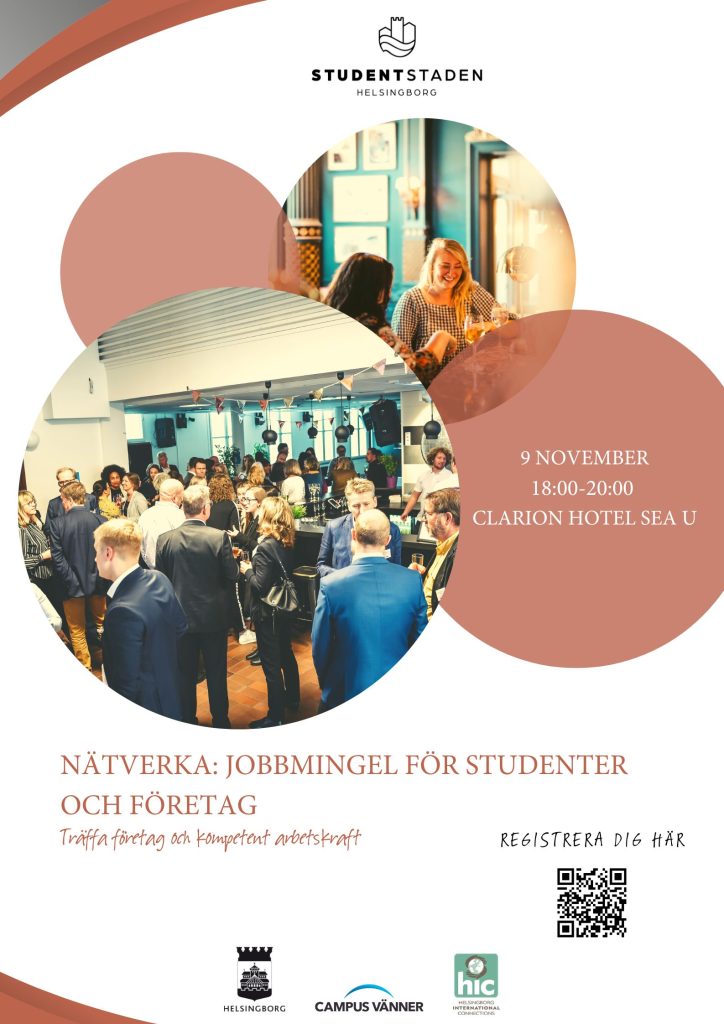 Do you need work? Or are you looking for practical thesis work, an internship, a full-time job, or a part-time job to fit around your studies? Don’t miss this opportunity to create valuable contacts in Helsingborg! We welcome Lund University students and local employers to this networking event at the prestigious Clarion Hotel Sea U. Bring your Linkedin app and get ready to mingle! Who knows – you might find the perfect match for your next job.

This event has been organised by Campus Vänner, Helsingborg International Connections and Helsingborgs stad.

Hope to see you there! 😃

Need a job until the end of the year? Maybe to earn extra money,
to get into the job market or just to try something new? Then we have a job for you!

We’re looking for you to work during the upcoming high season with us at Nowaste,
for clients such as Polarn O. Pyret, Panduro and Björn Borg, among others.
The work is divided into two shifts, daytime and evening.
You will belong to one of the shifts.
We need seasonal workers resources 31 October-31 December. 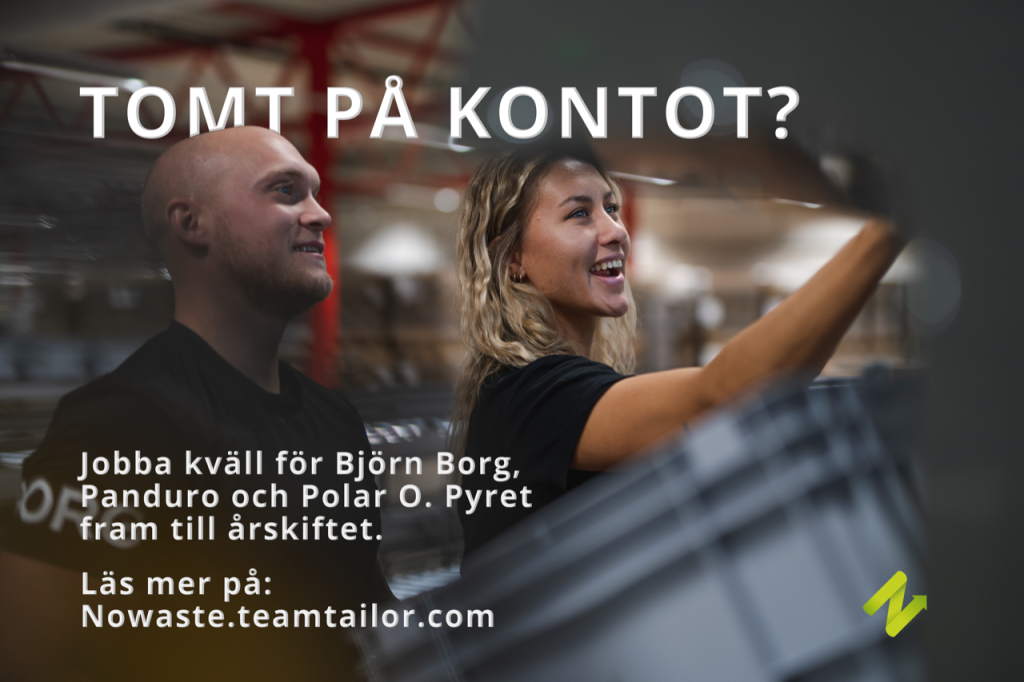 How do you brand yourself effectively on social media?

They say that first impressions are everything, so we’ve invited a branding pro to talk to Lund University students at an exclusive event in October!

Yes, he’s the guy whose marketing campaign for Amazon was so successful, that they had to ask him to STOP!

The talk will be in English.

Ajdin is the founder of Simple Group, an organization that helps companies develop creative marketing concepts which build communities that know, like, and trust them.

He has worked with everything from small startups to large enterprises such as PWC & Kia Motors.

With a background in Sales, Talent Management, and Marketing he is today best known for his creative videos on social media platforms such as LinkedIn and TikTok, where he consistently educates company leaders and job seekers. His videos have reached millions of views in Sweden and generated thousands of new followers.